Maya is an application used to generate 3D assets for use in film, television, game development and architecture. The software was initially released for the IRIX operating system. However, this support was discontinued in August 2006 after the release of version 6.5. Maya was available in both "Complete" and "Unlimited" edition suntil August 2008, when it was turned into a single suite.

Users define a virtual workspace (scene) to implement and edit media of a particular project. Scenes can be saved in a variety of formats, the default being .mb (Maya Binary). Maya exposes node graph architecture. Scene elements are node-based, each node having its own attributes and customization. As a result, the visual representation of ascene is based entirely on a network of interconnecting nodes, depending on each other's information. For the convenience of viewing these networks, there is a dependency and a directed acyclic graph 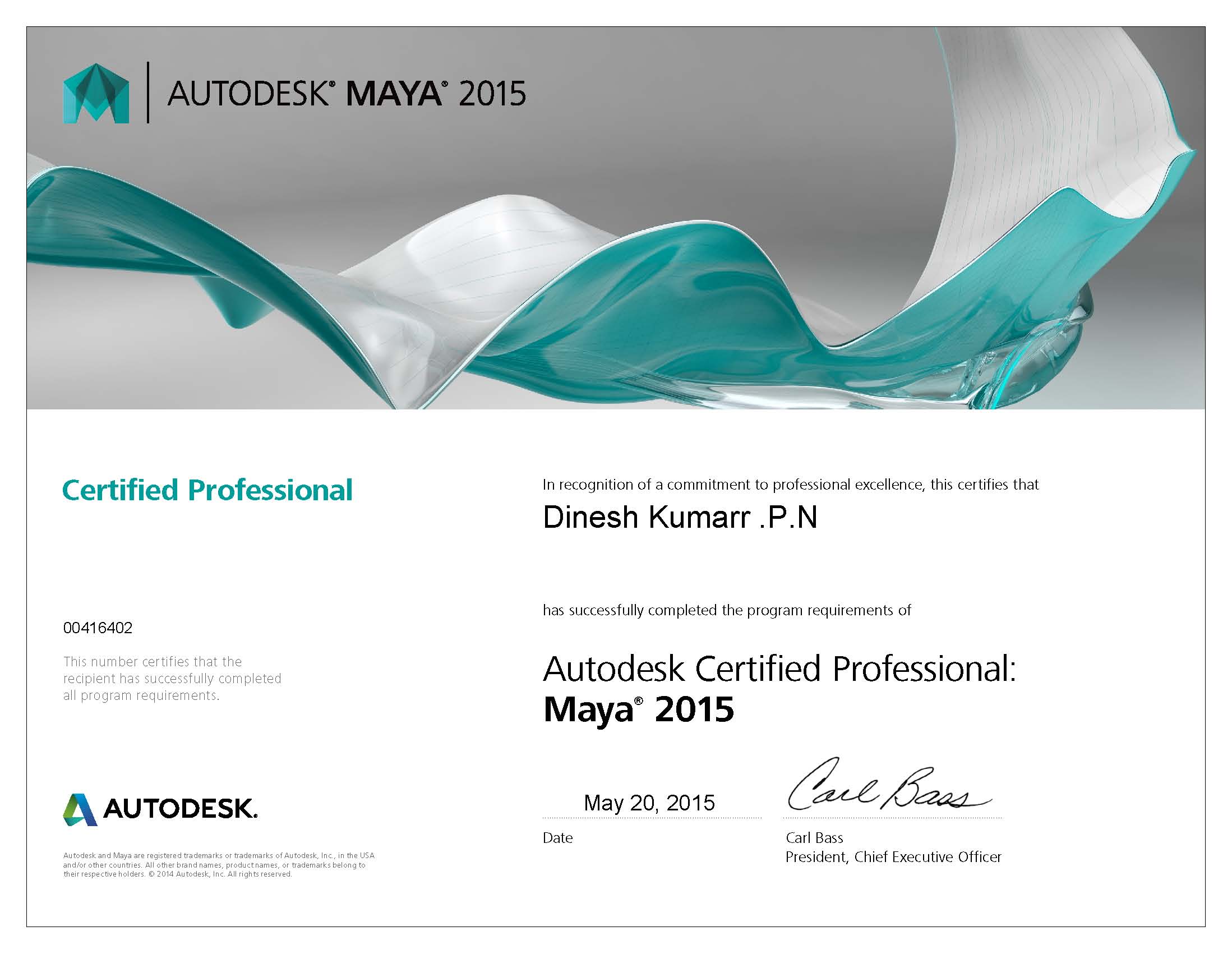 The 3D Foundation Workshop provides beginners with a strong grasp of the 3D Animation skills required to successfully participate in our intensive 3D Project Based Course.

This workshop will cover the fundamental techniques in modeling, materials, lighting, animating and rendering. Students also learn the process of completing an entire 3D animation project and learn the techniques of creating photo realistic renderings.

The 3D Foundation Workshop can also serve as a standalone course for the hobbyist or those who are interested in doing Architectural Visualizations in 3D.